Get fresh music recommendations delivered to your inbox every Friday.
We've updated our Terms of Use. You can review the changes here.

from I Still Miss Theresa Benoit by Catch Prichard 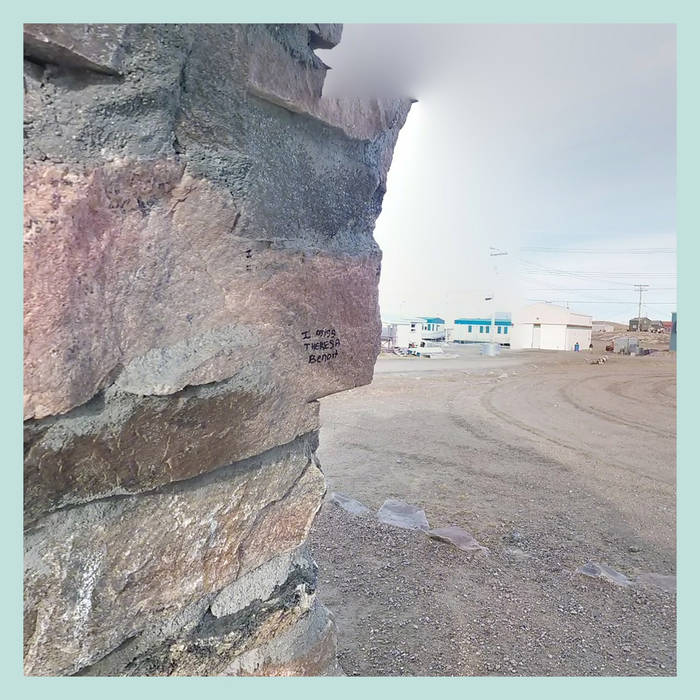 After half a decade residing in Europe as frontman for the creatively mercurial Brittsommar, Sawyer returned to the States for a new project.

Once settled in Oakland, CA, he became steeped in the then thriving DIY music scene, and eventually met Travis Snyder (pedal steel), Chris Clayman (bass), and Tim Decillis (drums). Together, these musical talents forged the beginnings of Catch Prichard. ... more

Bandcamp Daily  your guide to the world of Bandcamp